FlightGlobal has released its annual World Air Forces report for 2022

FlightGlobal, in its latest World Air Forces Report, has released data on the types and numbers of aircraft currently in service with world militaries.

A recorded total of 53,271 active aircraft represents a net reduction of 292 since last year’s snapshot of the global fleet, reflecting an overall contraction of 0.6 percent. 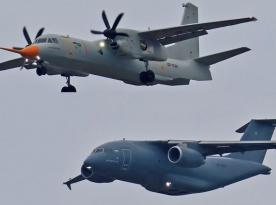 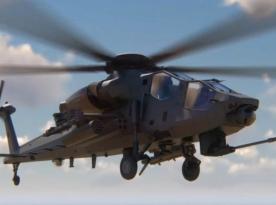 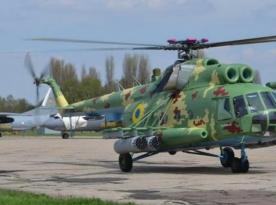