The Navy of the Armed Forces of Ukraine showed in a new video how two more Russian Raptor landing craft were destroyed.

The message to the video from the Navy states: "Snake Island. The point of no return of a ruzzist", and also states that the impact on the boats was inflicted by a Bayraktar TB2 UAV.

In the video from May 2, one of the boats maneuvers before receiving the MAM-L bomb, in a recent video - goes straight.

The second boat in the video from May 8 is standing still, while in the old video it is reversing:

In the second episode, it is also clear that the high-precision MAM-L bomb was used for destruction.

Thus, it can be stated that the Ukrainian UAV Bayraktar TB2 has already scorded four Raptor boats and the Serna-class landing craft, and these are only known public episodes.

The Raptor-class patrol boat, formally identified as Project 03160, is a series of Russian high-speed coastal patrol boats. Boats of the class belong to the 4th rank ships in the Russian Navy.

The boats are designed for patrolling, search and rescue operations, and the transfer of troops in the coastal zone of the seas, straits and river estuaries at a maximum distance of up to 160 kilometres (100 mi) from the base.

Note that the Raptor boat is not cheap enough. It costs $ 2.1 million per unit. This boat is designed for landing up to 20 fighters, has a range of 300 miles and a maximum speed of 48 knots. 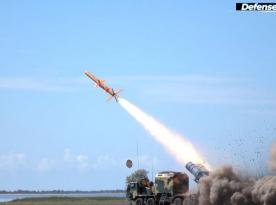 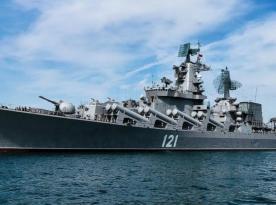 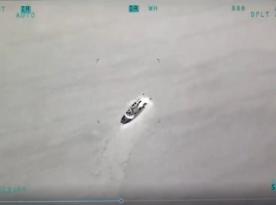