On Friday, May 6, defenders of Ukraine downed at least 14 Russian Orlan-10 drones

It is according the Air Force of the Armed Forces of Ukraine.

Despite the fact that aviation is more expensive, the Armed Forces urge not to underestimate the role of this drone in the war. It can also serve as a relay station or be used for jamming so it poses a serious threat to Ukrainian troops.

Find more details on the current russias combat losses in Ukraine-russia war in a publication by Defense Express: 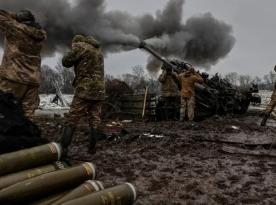 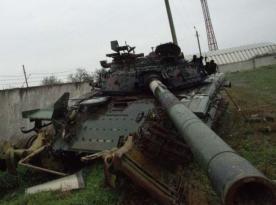 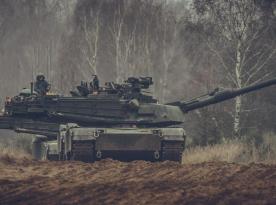 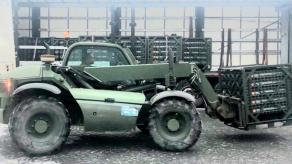 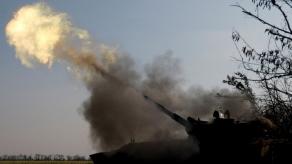