The russians are still trying to wage a "maneuver war" with towed artillery. This simplifies the problem of their "disposal" by Ukrainian artillerymen

This was reported by the press service of the 59th mechanized brigade, writes Defense Express citing ArmyInform.

It should be noted that in this case, the enemy's artillery tried to follow the patterns that were tested during the fighting in Syria.

In particular, the invaders are trying to combine towed and self-propelled artillery in one formation, with different calibers, in order to concentrate the maximum possible firepower on a narrow section of the front.

But the Russians did not seem to realize for the third month that the patterns of war against irregular forces were not suitable for action against the regular army. Therefore, they stubbornly continue to use towed artillery to conduct a "maneuver war". This simplifies the task of the Armed Forces of Ukraine to eliminate the occupiers on Ukrainian soil. 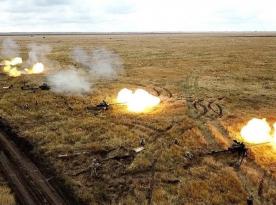 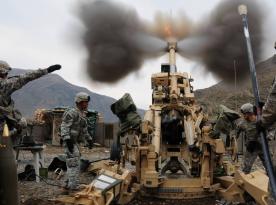 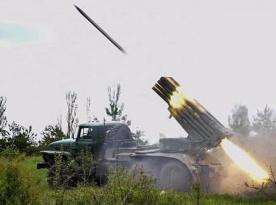 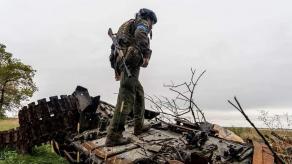