Ukrainian troops successfully repelled 15 enemy attacks and destroyed nine tanks in the area of the Joint Forces Operation on Monday, May 9

"Today, May 9, the servicemen of a Joint Forces grouping successfully repulsed 15 enemy attacks. Thanks to their skillful actions, our soldiers inflicted losses on the Russian invaders," the statement said.

New spectacular footage of the destruction of russian occupation forces' equipment on the territory of Ukraine has appeared on the Internet. 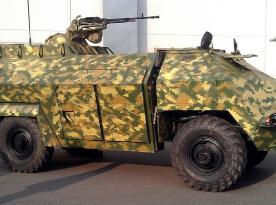 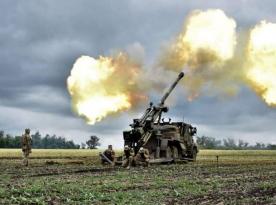 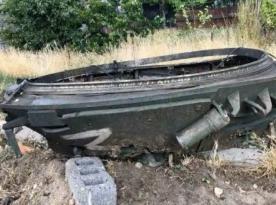