The Aim of the Soviet T-62M in Ukraine Revealed

The first news about taking the T-62M from storage in order to fight against Ukraine’s defenders was met with certain skepticism, as there’s little they can do without automatic loading and ancient fire control system and night vision, let alone low survivability on today’s battlefield.

Yesterday, the spokesman of the Ministry of Defense of Ukraine Oleksandr Motuzyanyk said during a briefing that as part of the strengthening of the group in the Zaporizhzhia direction, the enemy deployed up to 30 deconserved T-62M tanks in the Vasylivka area (about 35 km south of Zaporizhzhia).

Moreover, he added that the enemy plans to use these T-62M’s tanks as long-range firing points. 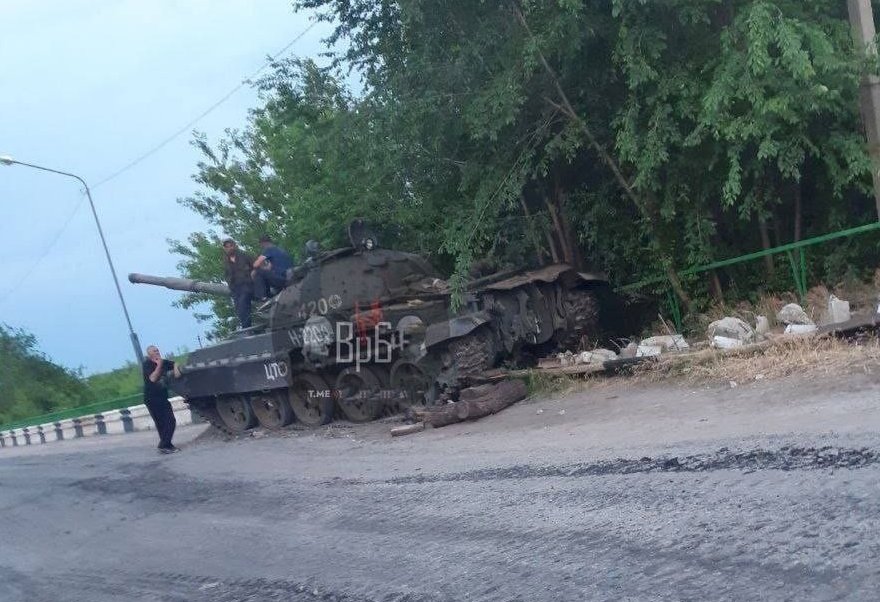 However, Defense Express reminds that these tanks first of all need to successfully reach their destination - the vehicles fail even before reaching the front line.

In addition, applying barbecue cages on these tanks remains doubtable, since russian servicemen have acknowledged the ineffectiveness, and sometimes harmfulness of this method to protect tanks.

Read more: How Many "Afghan" Mi-17s Ukraine Will Receive From the US – a Hint From Congress 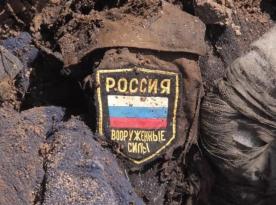 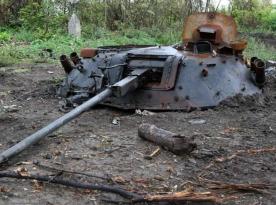