It was confirmed by spokeswoman or the Czech Defense Ministry Yana Zekhmeysterova on request of Czech TV Channal TelevizeSeznam, as reported Czech media source iROZHLAS.

"It is the ammunition that has been prepared for such assistance, if approved by government. Ukraine is the Czech Republic's historical partner with whom we are developing defense cooperation and supporting its path to democracy. Therefore, it is natural that the Defense Ministry considered assistance," Yana Zekhmeysterova said. 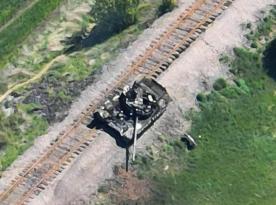 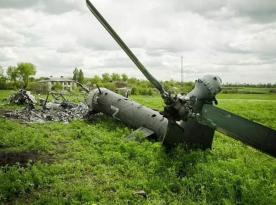 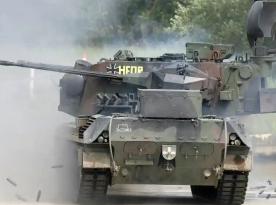