At the same time, the minister noted that the supply of arms or ammunition to Ukraine should be coordinated with other countries, including Visegrad countries, Germany, Austria or the Baltic states.

As Hospodářské noviny reported, Černochová is currently negotiating with the Czech Army Chief Aleš Opata about the possible needs of Ukraine.

Moreover, Commander-in-Chief of the Armed Forces of Ukraine, Lieutenant General Valerii Zaluzhnyi is expected to come to Prague soon.

At the same time, the Czech army will send six members of its special forces to Ukraine for a joint exercise ‘Silver Sabre 2022’ in late February or early March. The exercise takes place under NATO’s plan to develop the Ukrainian Armed Forces. 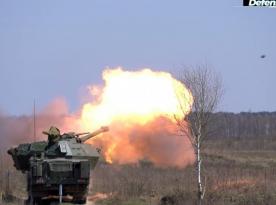 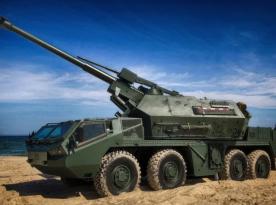 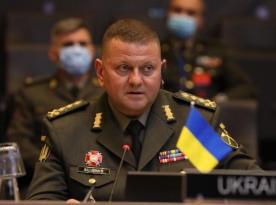