The enemy does not stop conducting offensive operations in the Eastern Operational Zone in order to establish full control over the territory of Donetsk, Luhansk and Kherson oblasts and maintain the land corridor with the temporarily occupied Crimea

General Staff of the Armed Forces of Ukraine posted an operational update regarding the russian invasion on 06.00 on May 12, 2022. Key points: 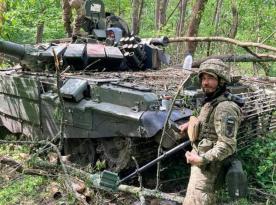 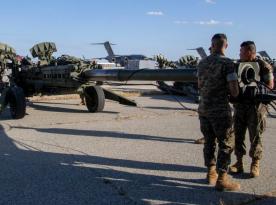 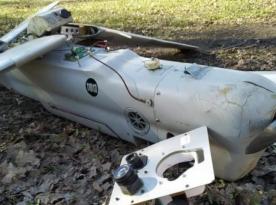