"Amazing night. Kadiivka and Novoaidar. They were told that smoking harms health and sometimes life...they didn't listen… In Kadiivka (Stakhanov), the ruscists’ base in a local palace of culture was destroyed. Enemy equipment and personnel were eliminated in the territory of the Novoaidar forestry," Serhiy Haidai posted on Telegram on September 19.

He published two photos from the site of the attack.

"So far, there are photos only from Kadiivka. To be continued..." Haidai noted.

As reported, the day before, the Armed Forces of Ukraine destroyed a bus station in the town of Svatove in the north-west of Luhansk region with a rocket attack. According to Haidai, about two hundred invaders died on the spot. 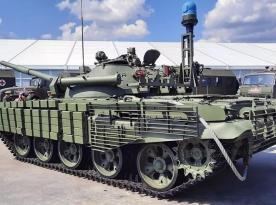