It Became Known How Many Ukrainian Artillerymen Trained by the U.S

The Pentagon Press Secretary John Kirby said during a briefing that Hundreds of Ukrainian soldiers have either completed or are undergoing training on how to operate artillery, air defense radar systems, loitering drones armed with explosives and armored personnel carriers

According to his speech on Monday 9, the U.S. has trained more than 300 Ukrainian artillerymen on the American-made M777 howitzer, with 50 more learning howitzer maintenance, Kirby said. In a signal the U.S. military sees a long-running fight, the U.S. has included spare parts for howitzers in its shipments. Kirby said the maintenance course would likely become “an ongoing requirement.”

Over the weekend, about 20 Ukrainian soldiers wrapped up their week-long training on how to use the new Air Force-developed Phoenix Ghost drone, Kirby said Monday. They were trained by airmen at Ramstein Air Base in Germany, he said. 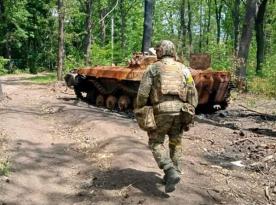 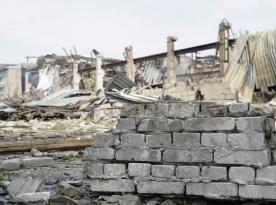 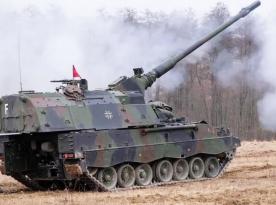