The defence ministries of Ukraine and Germany plan to hold more than 50 joint events in 2021. They are aimed at achieving NATO standards by the Armed Forces of Ukraine, interoperability with the armed forces of partner states, as well as closer cooperation in security and defence sphere with EU member states.

Bilateral defence cooperation plan for next year was agreed during the visit of the delegation of the Ministry of Defence of Ukraine headed by the Director of the Defence Policy Directorate Yurii Punda to the Federal Republic of Germany.

The delegations of the Defence Ministries of Ukraine and Germany exchanged an analysis of the current security situation in the European region given the growing potential challenges and threats, the ongoing conflict in the East of Ukraine and the continuation of aggressive foreign policy by the Russian Federation, particularly in the Black and Azov Seas.

The German partners emphasized the decision made by the leadership of the Federal Ministry of Defence of the Federal Republic of Germany to continue providing logistical assistance to the Armed Forces of Ukraine in humanitarian and social areas. In particular, on the technical re-equipment of military hospitals, which should ensure the improvement of the quality of medical care for Ukrainian service personnel who are subjected to extraordinary burdens during the deterrence of the Russian armed aggression.

The parties also discussed the issue of continuing the practice of treating service members of the Armed Forces of Ukraine, who were severely injured during the hostilities in the Easy of Ukraine, in the military medical institutions of the Bundeswehr.

The German side stressed its support for Ukraine's territorial integrity and independence, readiness to continue working to find ways to resolve the armed conflict with the Russian Federation through political and diplomatic means, including intensifying the Normandy format and using other possible international instruments. 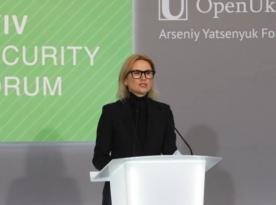 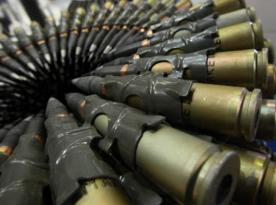 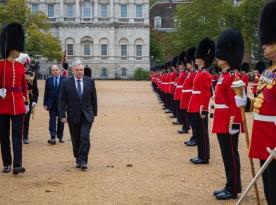