Ukraine and The NATO Communications and Information Agency (NCI Agency) signed a renewed Memorandum of Agreement to continue their work together on technology-related projects. Among the last NATO share its knowledge of practices in developing capabilities in the Command, Control, Communications and Computers (C4) domain

According to a statement posted on NATO's website, the Memorandum was signed on January 17, 2022.

"We have successfully worked with Ukraine for several years, delivering key capabilities and exchanging knowledge. Under this renewed agreement, we will deepen our collaboration with Ukraine to support them in modernizing their information technology and communications services, while identifying areas where training may be required for their personnel. Our experts stand ready to continue this critical partnership," said NCI Agency General Manager Ludwig Decamps, who signed the document.

The Head of the Mission of Ukraine to NATO, Ambassador Nataliia Galibarenko, signed the renewed agreement on behalf of Ukraine.

"The Memorandum signed today continues our cooperation established in 2015. With NATO's support we plan to further introduce modern information technologies and services into the command and control system of the Armed Forces of Ukraine," the Ukrainian diplomat said.

According to the statement, projects include an effort to deliver secure communications equipment to Ukraine in December 2018, which are still in use today.

The NATO-Ukraine Regional Airspace Security Program (RASP) was also developed under this agreement, to provide early notification and coordination on airspace threats. The system includes an integrated IP phone system, and offers tools to operators to help them interact with each other, such as chat, geographical pointers and highlighting of an aircraft track. The units are connected through a dedicated network separate from the Internet.

RASP allows the sharing of air pictures from radars and direct operator-to-operator coordination.

Relations between NATO and Ukraine date back to the early 1990s. Cooperation has deepened over time and is mutually beneficial, with Ukraine actively contributing to NATO-led operations and missions.

Since the NCI Agency's Supervisory Board approved the first agreement in 2015, the Agency has consistently supported Ukraine on technology matters, primarily through the NATO-Ukraine Command, Control, Communication and Computers (C4) Trust Fund. 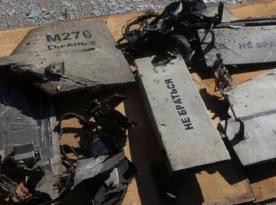 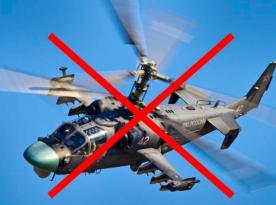 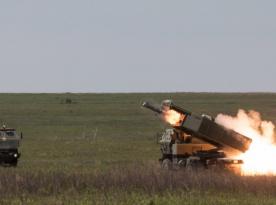