The press service of the 45th Separate Artillery Brigade of the Armed Forces of Ukraine published a video of the work of the brigade's artillery on enemy positions.

Thus, the location of the occupiers' mortar crew was determined after they opened fire on the positions of the infantry of the Armed Forces of Ukraine.

The brigade's reconnaissance unit used a drone to determine the coordinates of the enemy mortars’ position. Using the obtained coordinates, the artillerymen of the brigade opened fire on the occupiers and their equipment.

For seven shots (two ranging-in shots and five more shots that hit the targets directly) enemy mortars were destroyed on their positions.

"The answer was not long in coming and was deadly accurate. These guncrews were buried in the Ukrainian land forever," the brigade's official Facebook page said. 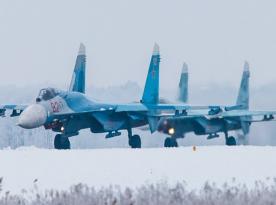 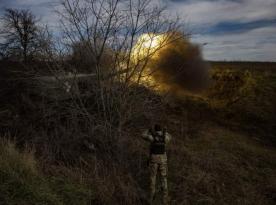 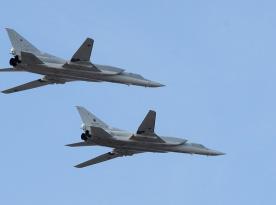