In addition, defenders of Ukraine shot down 3x Lancet-3 UAVs.

Read more: ​What Missiles Will Give Hell to russian Invaders and Will Abrams Be in New Package of U.S. Defense Aid for Ukraine

At the same time, units of missile and artillery troops of the Defense Forces of Ukraine hit 3 control points, 5 areas of concentration of the occupiers' manpower, 1 ammunition depot and 2 other important enemy targets.

As the Ukraine’s General Staff operational report states, during the past day the enemy launched 9x missile and 23x air strikes, and conducted more than 80x MLRS attacks.

The enemy concentrates its main efforts on further offensives on Bakhmut and Avdiivka axes. However, russian troops stay on the defensive on Kup’yans’k, Lyman, Novopavlivka, and Kherson axes.

According to the report, russia is preparing to conduct covert mobilization on the temporarily occupied territories of the Autonomous Republic of Crimea. In particular, IT specialists, financial workers and other civilian specialists with reservations on mobilization residing in Sevastopol started receiving summons to the recruiting centers (military commissariats).

The enemy continues to use a network of civilian health care facilities in the temporarily occupied territory to treat its wounded soldiers. For example, in Novopskov, Starobilsk district, Luhansk oblast, in the premises of the local maternity hospital, the occupiers opened a "field hospital" where more than 300x servicemen and mercenaries of the private military company "Wagner" are being treated.

Ukraine’s General Staff also warns that there is an increased threat of air and missile strikes on civilian objects throughout the territory of Ukraine. 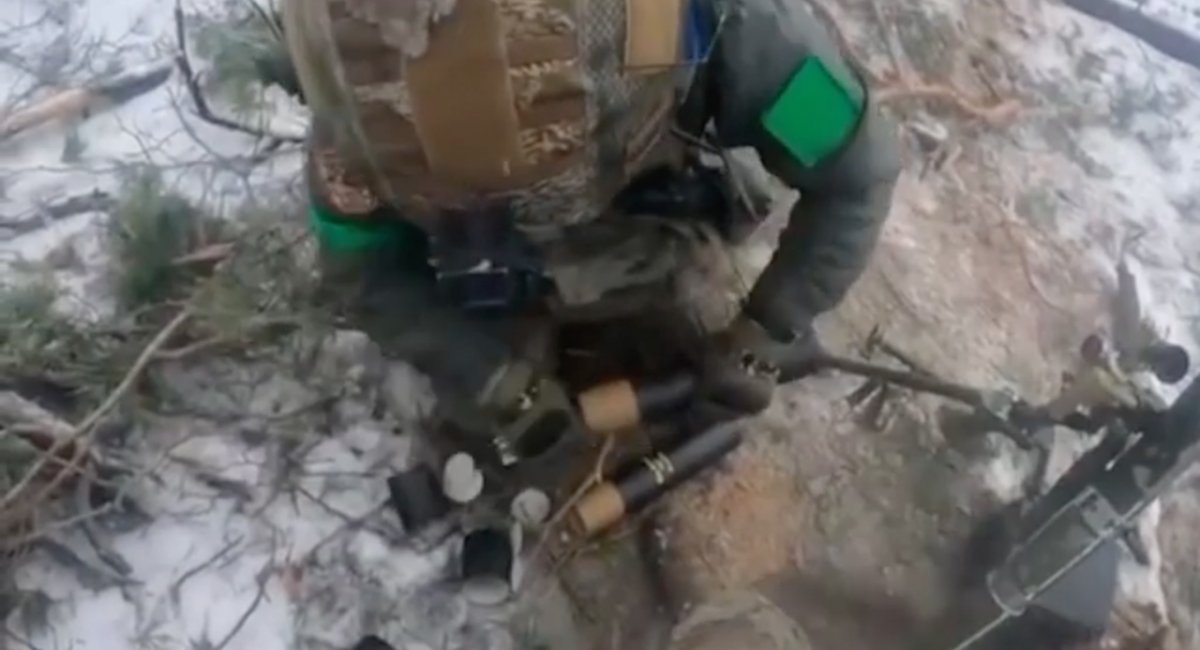 What is the russian Experimental Merlin-VR UAV, That Was Shot Down by the Ukrainian Military on Wednesday 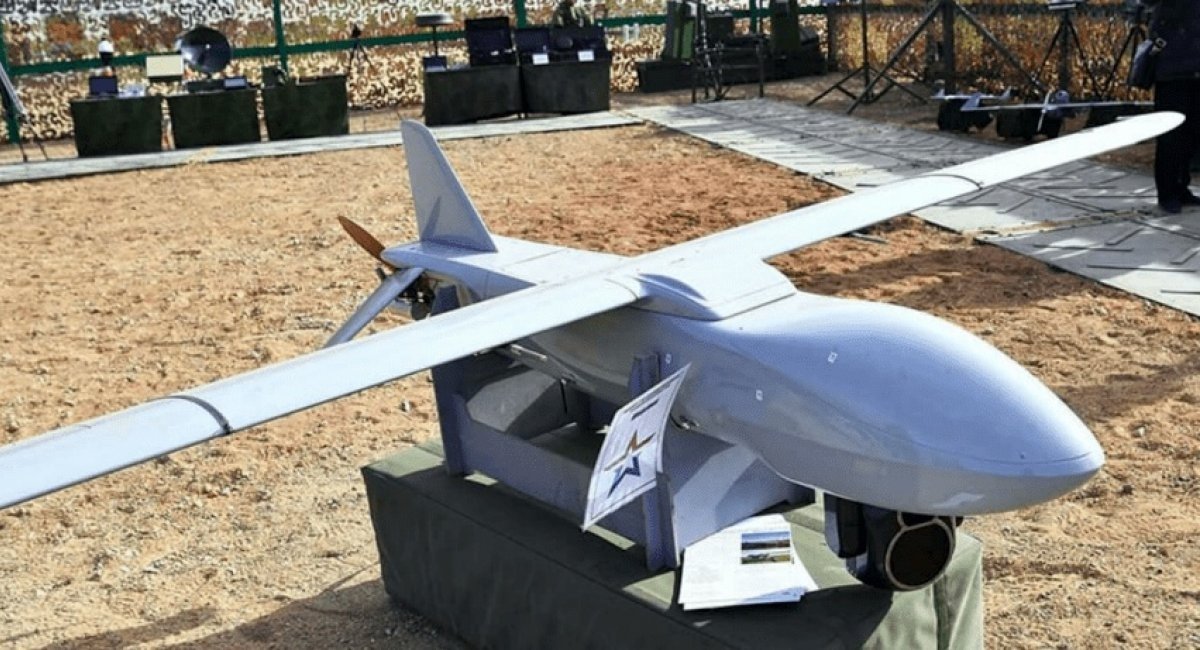 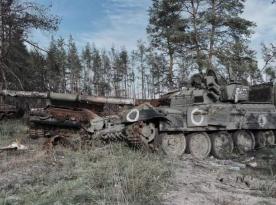 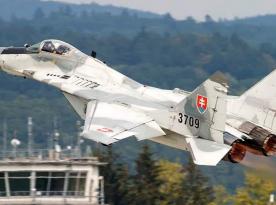