Since February 24, the US Allocated Almost Four Times More Weapons to Ukraine Than Eight Years Earlier

The USA announced another tranche of military aid, the highlight of it is the NASAMS air defense system

As part of the PDA (operational transfer of property in the presence of the US Ministry of Defense), the Armed Forces of Ukraine will receive additional ammunition for HIMARS MLRS.

At the same time, as part of the USAI, Ukraine will receive two advanced NASAMS anti-aircraft missile systems, up to 150,000 155-mm artillery ammunition, as well as four additional anti-artillery radars.

The Pentagon clarifies that, unlike the PDA, USAI is a body under which the US purchases capabilities from industry, rather than supplying equipment from the Defense Ministry's stocks. 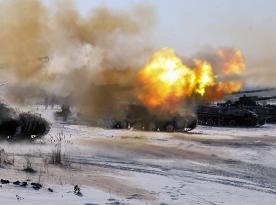 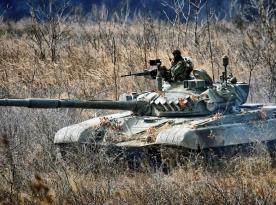