Ukrainian Marines is set to receive a batch of 60 wheeled armored personnel carrier in amphibious version, according to the director of Kharkiv Morozov Machine Building Design Bureau Yakov Mormilo.

Yakov Mormylo has announced that 60 amphibious armored personnel carriers will be produced in 2021 for the Ukrainian Marines.

The new amphibious version to bring enhanced lethality, survivability and maneuverability compared to the base version of BTR-4.

The advanced version fitted with an amphibious kit which able the vehicle to be used for sea operations. The new armoured amphibious vehicle can swim at sea and negotiate water obstacles without any configuration changes.

The BTR-4EM will possess ground mobility and speed similar to the BTR-3 and BTR-4 combat vehicles during sustained operations ashore and have the capability to provide organic, direct fire support to dismounted infantry in the attack.

The BTR-4EM will support expeditionary mobility capability and capacity with balanced levels of performance, protection and payload. Both sea and land performance are important capabilities for the Marines as they want to execute their missions quickly and effectively. 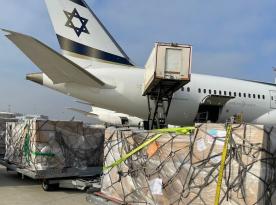 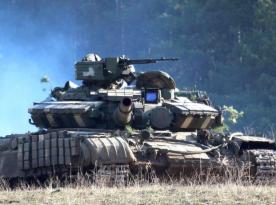 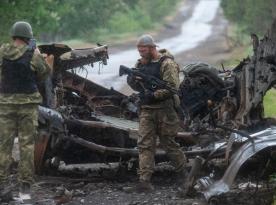