After the arrival of paratroopers of the 16th Airborne Assault Brigade of the British Armed Forces to Ukraine by military transport aircraft and after airdropping, joint training activities with units of the Air Assault Forces of the Armed Forces of Ukraine have began

These events are held at one of the ranges of Mykolaiv region, in preparation for the strategic command and staff exercise “Joint Endeavour 2020”.

In the field, paratroopers from Great Britain and Ukraine strengthen cooperation during a set of combat training activities. In particular, fire, tactical, airborne, engineering training, as well tactical medicine and driving of combat vehicles, etc.

According to the Commander of the Air Assault Forces of the Armed Forces of Ukraine, Lt. Gen. Yevhen Moisiuk, the priority of training is the maximum compatibility of forces and assets of units of both countries, which is necessary for further joint action during the practical phases of the exercise.

After that, British paratroopers got acquainted with the capabilities of the Air Assault Forces, performing various exercises of firing from submachine guns, automatic pistols, large-calibre machine guns, as well as combat vehicle armament.

In addition, joint tactical actions of British and Ukrainian airborne units in the forest-steppe and urban zones conditions were practiced. 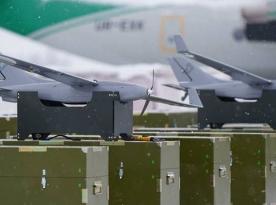 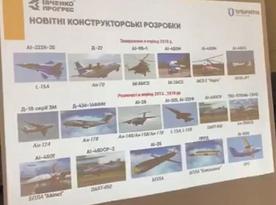 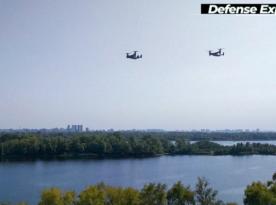