The new vehicle should be developed to comply with NATO standards

Ukraine’s Ministry of Defense has issued a Request for Proposals (RfP) for a competition to develop a new off-road light utility vehicle for use by the country’s Armed Forces. This new vehicle will replace the aging fleet of UAZ-469 vehicles in Ukrainian Armed Forces service

The competition is open to domestic companies of all ownership types. The only formal restriction placed on bidders is that they need to have a “clearance for activities comprising access to information pertaining to State secrets”.

Bids should be submitted by March 5.

“The prototypes must conform to requirements in terms of robustness, reliability, power output, fuel efficiency, load capacity, ease of maintenance and repair. The vehicle must ensure that tasks are accomplished in all terrains or climates. The utility vehicle that will be most acceptable in terms of physical and performance characteristics will be selected based on the results of official qualification trials,” Minister of Defense, Andrii Taran said while announcing the RfP.

As per a statement by the Ministry of Defense, research and development project entitled "Development of an off-road light utility vehicle for the Ukrainian Armed Forces" has already been launched. The project has to be done “at the cost of the bidders” during the first part of 2021.

News about plans regarding this competition was reported by Defense Express back in January, when Deputy Ukraine’s Minister of Defense Oleksandr Myronyuk told it in an exclusive comment that the competition winner will, for the first time in Ukraine, be selected on a whole new basis – via a public competition. The winner will gain the right to supply its developed products to the Ukrainian Armed Forces.

The demand by Ukraine’s military for this type of light utility vehicles is roughly estimated in the thousands.

"The first of these vehicles will be fielded to elements of the Ukrainian Land Forces deployed in the Joint Forces Operation area in Donetsk and Luhansk regions," the Ministry of Defense said in a statement. 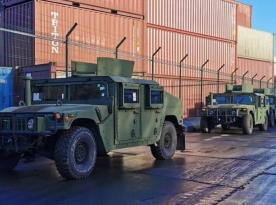 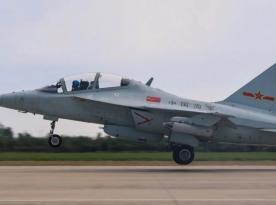 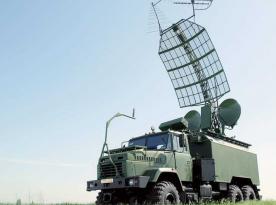