MP of the Servant of the People faction Ihor Kopytin wrote about this on his Facebook page.

Together with my colleagues, I was once again convinced that the Turkish side complies with its commitment to the Armed Forces of Ukraine," Kopytin noted.

As reported, in October 2020, Ukrainian Defense Minister Andrii Taran and Head of the Presidency of Defence Industries (SSB) of the Republic of Turkey İsmail Demir signed a memorandum outlining their intentions to launch and implement joint projects to build warships, unmanned aerial vehicles and all types of turbines.

Turkish drones have demonstrated their effectiveness during hostilities in Syria, Libya and Nagorno-Karabakh. 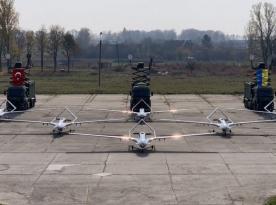 Ukrainian Government Grants Status of Importer to Ministry of Defense 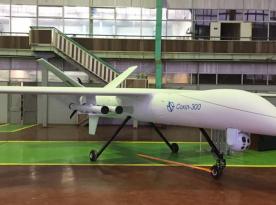