Noted for being the largest-ever destroyers to be built in India, the Visakhapatnam-class will be powered with Ukrainian-made gas turbine propulsion systems

The INS Mormugao, the second of four stealth destroyers from the Visakhapatnam-class (P15B-class) on order for the Indian Navy, started its sea trials on December 19.

It had set out on its voyage on the day India celebrated 60 years of the Liberation of Goa from the Portuguese rule, Defense Brief has reported.

Visakhapatnam is the first of four vessels on order for the Indian Navy. The first-in-class ship was commissioned on November 21, 2021. The INS Mormugao was launched in September 2016, followed by Imphal, which was launched in April 2019. The fourth and final vessel of the class will be Porbandar which is expected to be launched next year.

The INS Mormugao is expected to join the Indian Navy fleet in mid-2022.

The P15B-class, the largest-ever destroyers to be indigenously built in India, will all be powered with Ukrainian-made gas turbine power plants developed and manufactured by DP Zoria-Mashproekt.

The four vessels combined will cost the Indian budget almost USD 5 billion, with the indigenous content amounting to 75 percent.

Here are some of the features of the INS Mormugao:

India has since 2009 accounted for approximately 10-12 percent of the Company’s sales every year. 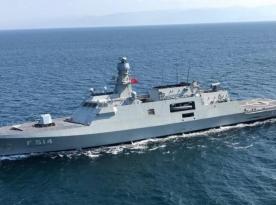 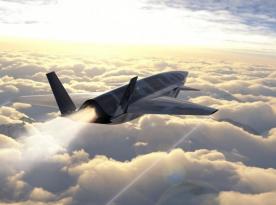