However, such long-range projectile has not been put into serial production yet

According to the Polish portal Defense24, this projectile testing have already been completed, and Caesar SPG can shoot at a range of up to 70 kilometers, applying Vulcano GLR.

This projectile gives a range of up to 70 km, provided that you load in the artillery 155mm projectile with a length of 52 caliber.

Currently, the Armed Forces of Ukraine have at their disposal 12 to 18 CAESEAR SPGs. Artillery duels against the russian invaders could be a good opportunity to test the Vulcano GLR guided projectiles in real combat. But, again, this projectile has not yet been put into serial production. 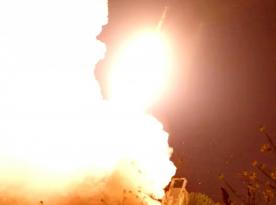 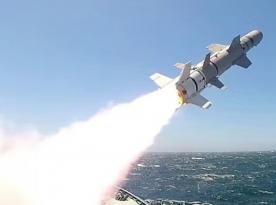 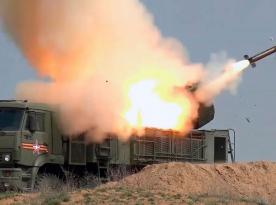