Killer Queen: Mine From Drone Thrown Precisely Through the Sunroof of a Car (Video)

The provided video proves that no matter what weapon Ukrainians have, they will use it to annihilate russian occupiers and liberate the country

General Staff of the Armed Forces of Ukraine has shown another drone hunt for occupiers. However this time it’s not Bayraktar TB2, but a fairly simple and relatively cheap system such as the R18, which is a multicopter armed with free-falling miniature bombs.

The video shows an extremely pragmatic tactic. Initially, one bomb was dropped and injured several occupants. But the operator decided to continue the observation and waited until the russians organized an evacuation. As a result, another strike caused much greater losses among the enemy.

Defense Express notes that Ukrainian servicemen regularly strike the enemy with such multicopters equipped with ordinary bombs. In particular, night strikes on enemy armored vehicles have become a common thing. This eliminates the fact that a successful attack with such bombs often requires several "resetments".

So, Defense Express states that a successful attack with such bombs doesn’t always require several "drops".

At the same time, such strikes can be really profitable in the economic sense, taking into account the price of ammunition and means of delivery in comparison with the inflicted damage. 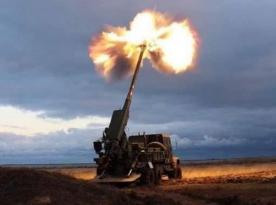 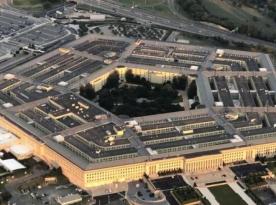 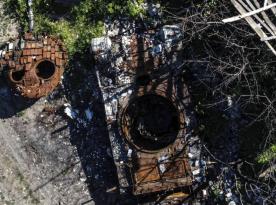