"The enemy continues to conduct hostilities on the occupied line of defense. In order to prevent the advance of our troops and to restore the lost position, the invaders ramp up the composition of the group in Kryvyi Rih direction by redeploying the units of the 35th Army of the Eastern Military District. Having mobilized forces up to a company, the enemy tried to assault two directions with the use of armored vehicles: Bilohirka – Andriivka and Sukhyi Stavok – Bila Krynytsia. The enemy failed to restore the lost position and retreated," the Operational Command "South" posted on Facebook.

The army aviation of the Armed Forces of Ukraine launched two strikes on enemy strongholds in Blahodatne and Pravdyne areas.

It was confirmed that the command post of the 22nd Army Corps of the Coastal Troops of the Black Sea Fleet of the Russian Federation had been destroyed in Chornobayivka.

In the Black Sea, the ship grouping of the enemy fleet did not change: two missile carriers with 16 missiles onboard and three large landing ships.

"As part of counter-subversive measures, law enforcement officers detained members of an interregional Russian intelligence network that provided the enemy with information about military and strategic objects. The network was managed by a resident of Odesa. The investigation will determine the degree of guilt and the scope of responsibility of each member of the network," the Operational Command "South" added. 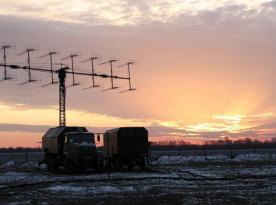 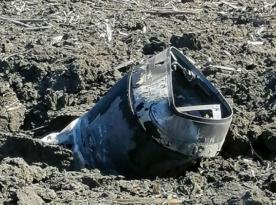