The situation is tense at the frontlines, russian troops are trying to breakthrough at the Donbas area to encircle Ukrainian troops and capture Luhansk oblast completely, at the same time the Armed Forces of Belarus keep conducting military exercises being ready to start combat in the noth of Ukraine

The General Staff of the Armed Forces of Ukraine has released new operational update on the situation on the Ukrainian frontlines as of 18:00 on May 17, 2022. Here are the key points of the report:

Read more: Ukraine to Get At Least Two Companies of T-72 Tanks Thanks to Czechia and Germany Agreement 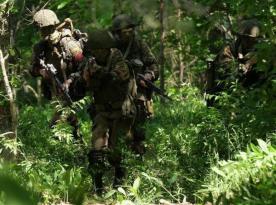 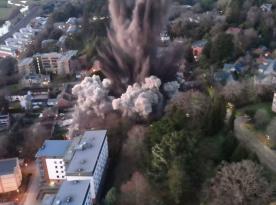