Ukraine Has Lost Not a Single HIMARS - Operational Command "South"

The Ukrainian military had no losses at all yet of any of the HIMARS systems, which demonstrates how they have quickly gotten at utilizing them

As Major General Andrii Kovalchuk, commanding officer of the Operational Command “South” told Tablet in an interview Ukrainian military quickly mastered HIMARS rocket launchers and demonstrated the effectiveness of their use on the battlefield against the Russians

“We have had no losses at all yet of any of the HIMARS systems which demonstrates how good we have quickly gotten at utilizing them. Even the Americans have been surprised at how effectively we have utilized the systems. Because every rocket hits its target. Every rocket destroys a bridge or an ammunition depot. Our allies have also seen tremendous cost-effectiveness in the manner in which we use the missiles,” Major General Andrii Kovalchuk, commanding officer of the Operational Command “South” told Tablet in an interview.

Kovalchuk added that every fired missile destroyed many times its value in Russian equipment or ammunition.

“We have half a million men already mobilized and we can mobilize another half million if that is necessary. What we need now to continue the operation is more heavy weaponry,” he explained.

As reported, Defense Minister Oleksii Reznikov announced yesterday that four more HIMARS systems had arrived in Ukraine from the USA. 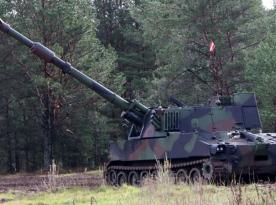 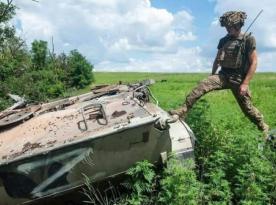 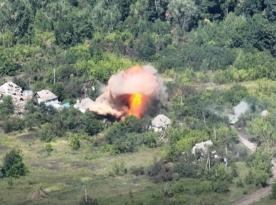