Ukrainians bought a Mi-2AM-1 rescue helicopter with a part of the money collected by the United24 venue for charitable donations. The purchase was announced by the Minister of Digital Transformation Mykhailo Fedorov on his social media.

The mentioned helicopter "reaches speeds of up to 200 km/h and covers distances of up to 600 km," said Fedorov. "This is extremely important when every minute counts."

Read more: ​A Battalion of "russian" T-72A is Heading to Ukraine from the Balkans (Video)

The Poles have decided to join in and started another crowdfunding campaign aiming to buy three of these helicopters for the Ukrainian Defense Intelligence, just after they successfully gathered money for a Bayraktar TB2 drone, which is expected to arrive in Ukraine soon.

Mi-2AM-1 is a modernized variant of the Mi-2 helicopter with medical equipment, provided by Ukrainian Avia'Grade company. The delivery will be on special terms, consequently. Another important fact is that all the spare parts will always be available and maintenance will also be relatively cheap and easy, since the aircraft is domestically produced. The cost of a helicopter is $570,000.

Specifications of the Mi-2AM-1, according to Mezha.Media: 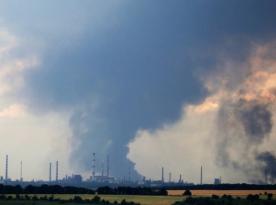 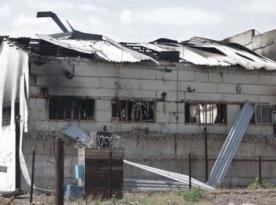 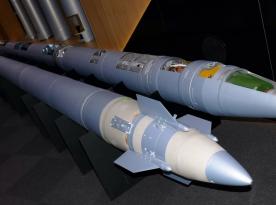