A photo of the affected russian K-53949 Linza armored field ambulance has appeared on the Internet. According to Ukraine Weapons Tracker, the occupiers posted a photo of the damaged vehicle on the Internet after it was severely damaged in the vicinity of Izium, Kharkiv region.

K-53949 Linza is a really rare vehicle. Thus, according to open sources, the first serial Linza armored vehicles the russian army received in 2021 under a contract for 56 cars.

At the same time, according to the Oryx website, since the beginning of the Ukrainian-russian war, the enemy has lost only four such vehicles (excluding the car referred to in this news). In particular, one K-53949 Linza armored field ambulance was destroyed, three more were seized by the Ukrainian military as a trophy.

According to Ukraine Weapons Tracker, the occupiers are unlikely to be repaired in the field due to the amount of imported parts inside and rarity of the vehicle. 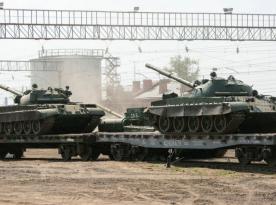 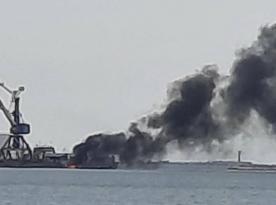 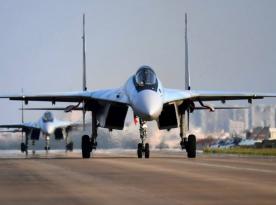