Ukrainian Armed Forces have set a "fairly effective and echeloned air defense system" around Kyiv, said Oleksandr Pavliuk, Commander of the capital's defense forces, in an interview to Ukrinform.

The created air defense capabilities are, in general, able to protect the city from an air strike, and the system is constantly improving.

Read more: Can Poland Close the Sky Over Western Ukraine?

"For the enemy, Kyiv remains and will remain the main goal of their aggressive dreams. They will never give it up [trying to seize it]," the commander said.

The only tangible threat right now is the long-range missile attack threat. He assured there is no way russians can launch an all-out offensive on Kyiv right now but they could give it another try in case they succeed in eastern Ukraine.

A significant amount of invasion forces might be redeployed in the Kyiv direction, replenished with mobilized reservists and obsolete equipment from Soviet-era warstocks.

Yet even in that case, the Ukrainian military have learned from the experience they had during the first weeks of invasion and now are even better prepared to repel any offensive, Pavliuk stated. As a reminder, russian invasion forces entered Ukraine from the territory of Belarus and approached Kyiv from the north before getting completely pushed out by the Ukrainian Armed Forces in late March.

"In modern defense, the main goal is to repel the enemy's offensive, inflict maximum losses on it, hold important areas (objects) of the area and thus create favorable conditions for the offensive," the Kyiv defense commander said.

All the strategically important bridges are already prepared for destruction; specially assigned units can carry out defensive mining in 6 to 8 hours. 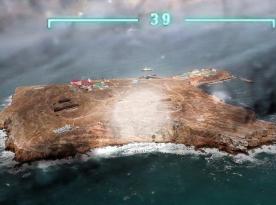 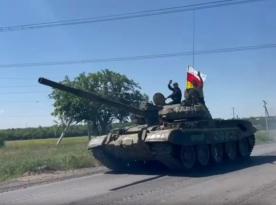 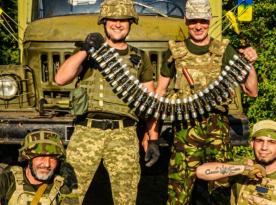