Talks in Geneva: US Warns Russia Against Invading Ukraine

US Deputy Secretary of State Wendy Sherman states there will be significant costs and consequences, if Russian further invades Ukraine. She also says both sides agreed nuclear war should never be fought

After eight hours of US-Russian talks on security guarantees held on Monday, January 10, in Geneva, the US Deputy Secretary of State said she had laid down the line on any possible Russian invasion of neighboring Ukraine.

“We've made it clear that if Russian further invades Ukraine, there will be significant costs and consequences well beyond what they did in 2014” – referring to the takeover of Crimea – said Wendy Sherman after her talks with Russian Deputy Foreign Minister Sergey Ryabkov at the US Mission to the UN in Geneva.

"We will not allow anyone to slam close NATO's open-door policy, which has always been central to the NATO alliance," said US Deputy Secretary of State. "And we will not make decisions about Ukraine without Ukraine, about Europe without Europe, and about NATO without NATO."

Wendy Sherman said the meeting was an "extraordinary session" due to the context in which Russia has amassed more than 100,000 troops along its border with Ukraine.

It was Russia that invaded Ukraine in 2014, she noted, also pointing to the separatist conflict in eastern Ukraine, bordering Russia.

"It is Russia that continues to fuel a war in eastern Ukraine, and it's claimed nearly 40,000 Ukrainian lives. And now, Russia's actions are causing a renewed crisis. Not only for Ukraine, but for all of Europe."

"The United States and Russia agree that a nuclear war can never be one and must never be fought,” she also said.

As reported, United States and NATO alliance members working over supplying Stinger missiles to Ukraine in addition to the American military assistance that is already flowing to Kyiv. The United States would in 2022 also begin delivering armed patrol boats Mark VI to Ukraine to help the country’s Navy enhance its presence in the Sea of Azov. 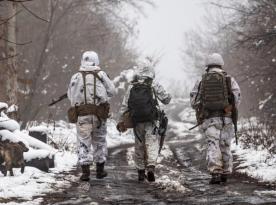 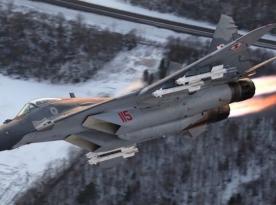 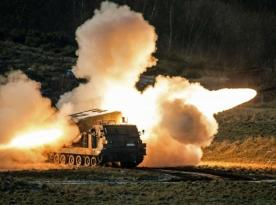 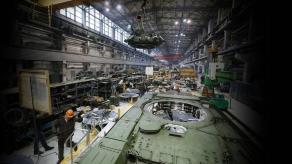 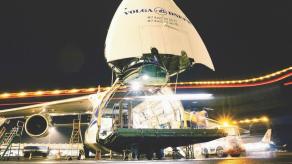 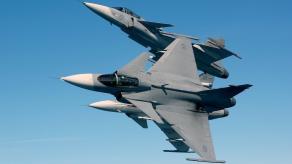