In a brief interview with Associated Press, a Ukrainian artilleryman lieutenant with a call sign "Wasp" praised the M777 towed howitzers provided to Ukraine by the United States. The interview was published by Voice of America.

The lieutenant compared modern 155mm M777s with Soviet-era 152mm and 122mm howitzers, such as D-30 or "Msta-B". He said M777 is "much more accurate", has a higher fire rate, effective range and is easier to use. The latter, he explained, is due to the gun’s dimensions. Being closer to the ground, the howitzer is easier to camouflage.

"This is NATO weaponry. It raises the fighting spirit of our soldiers," Wasp said, "because we see we can get more work done, with more efficiency. The same way it demoralizes the enemy."

There are a lot of artillery rounds to work with, he said. The quantity and precision of strikes make russians terrified.

According to the Pentagon, the United States has provided 260,000 155mm artillery rounds already (data of June 17).

But there is still not enough gunpower to match russian artillery advantage, said another Ukrainian commander to AP reporters. Commander Mykhailo Strebizh lamented that his unit’s artillery shells stockpile amounted to only about four hours’ worth of return fire in case his troops got under russian barrage.

The Kiel Institute for the World Economy in Germany last week reported that the US has delivered about half of its pledged commitments in military support for Ukraine, and Germany about one-third.

Thus Ukrainian artillerymen have to mitigate the sheer numbers advantage with tactics.

Wasp says his squad gets to change its firing position 12 to 20 times per day. This is called the "shoot-and-scoot tactics''. Defense Express has already covered how these tactics work with M777 guns and man-portable ATGMs.

"The enemies just cannot comprehend how we can take a position so quickly, in quite inconvenient places from their perspective, and get our work done upon them". 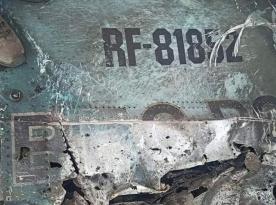 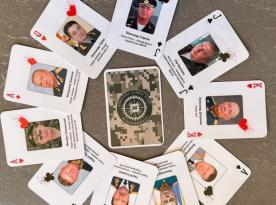 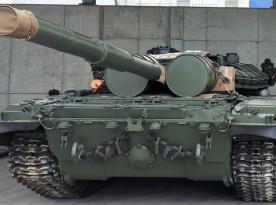 Gift for Putin: Czechs to Present T-72 "Avenger" Tank They Bought Together for Armed Forces of Ukraine to Fight russians 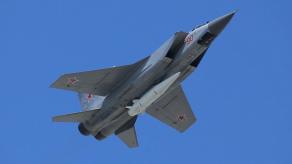