According to Ukrainian high ranking officials Ukraine’s military destroyed one of Russian armies’ command post in Ukraine on Wednesday, March 16

The Armed Forces of Ukraine have destroyed a command post of one of the Russian armies. Oleksiy Arestovych, Adviser to the head of the Ukrainian President’s Office, broke the news during a briefing on Thursday, March 17.

"Our troops destroyed a command post of one of the Russian armies. This is a huge military achievement. Perhaps it means that several generals were killed and, accordingly, this will bring a pause and disorganization in the enemy’s efforts to run their military operation," said Arestovych.

In the Kyiv direction, our artillerymen paved HIGHWAY TO HELL for the command post and support point of the 35th Army of the Eastern Military District of the rf armed forces – had noted Commander-in-Chief of the Armed Forces of Ukraine General Valerii Zaluzhnyi general Valeriy Zaluzhny to video posted on his official page on Facebook.

According to signs on the video it was captured at morning on Wednesday, March 16 by Ukrainian reconnaissance UAV Leleka.

This video was accompanied by the legendary Highway to Hell song by Australian hard rock band AC/DC. The song is very prophetic for the occupiers who invaded Ukraine: 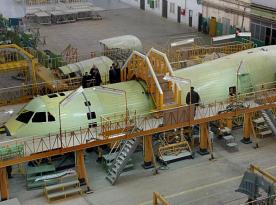 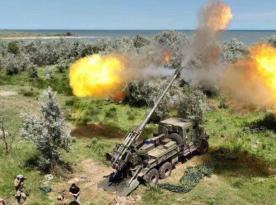 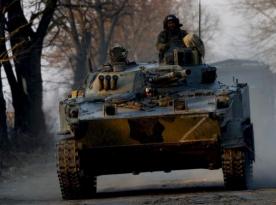