Currently, 58,000 women serve in the Armed Forces of Ukraine.

"To date, 58,000 women serve in the Armed Forces of Ukraine. With all due respect, but in many cases, this exceeds the size of the armed forces of certain European countries... Ten percent of the personnel who perform tasks in the Joint Forces Operation in eastern Ukraine are women. In general, ten thousand women have executed combat missions with honor over the past seven years. Moreover, 227 women have been given the highest state awards, unfortunately, ten women were awarded posthumously," Ukraine’s Deputy Defence Minister for European Integration Anatoliy Petrenko said at the IV Ukrainian Women's Congress on November 25.

According to the deputy minister, the positive dynamics remains despite all the challenges and difficulties.

Read more: The Ukrainian Army is expecting major reformatting - a plan for 10 years

"This year, 70% of new contracts signed by women relate to command duties. About two thousand girls entered higher military education establishments. These are future officers. I am convinced they will be successful," Petrenko said. 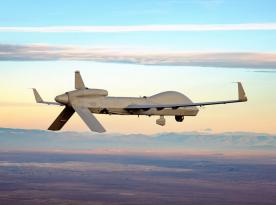 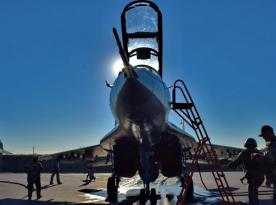 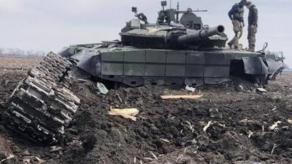 216 Days of the War: russian Casualties in Ukraine 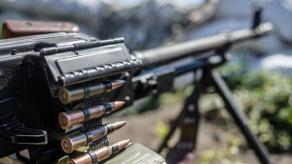 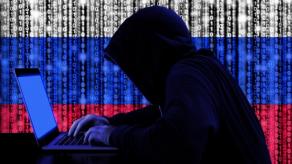