​Ukraine, Azerbaijan Signed Deal to Strengthen Strategic Partnership in Many Fields Including Military and Technical

Ukrainian President Volodymyr Zelensky and his Azerbaijani counterpart, Ilham Aliyev, on Friday, January 14, signed a Joint Declaration on deepening strategic partnership between countries and a number of other bilateral documents

According to the President of Ukraine, the positions set out in the document testify to the unity and closeness of the views of Ukraine and Azerbaijan on many issues and challenges of the regional and global dimensions.

"We have signed the Joint Declaration of the Presidents of Ukraine and Azerbaijan. It enshrines readiness to provide mutual support for the sovereignty and territorial integrity of our states within internationally recognized borders, joint counteraction to hybrid threats, the desire to ensure peace and stability in the Black Sea-Caspian region and beyond," said Volodymyr Zelenskyy during the meeting with the media following the Ukrainian-Azerbaijani talks.

"The document confirms the readiness of the parties to deepen the strategic partnership, in particular through the implementation of specific projects in areas of mutual interest," said a statement on the Ukrainian presidential website.

During their meeting, the two leaders also signed five agreements on cooperation in agriculture, energy, trade and land management, said the statement. 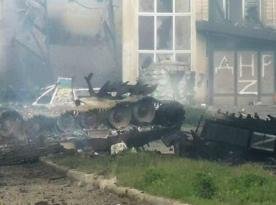 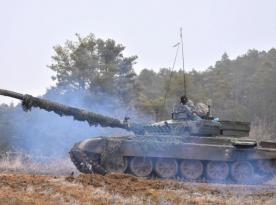 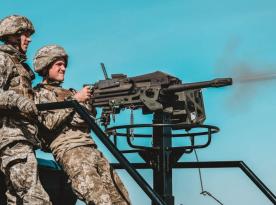