The Command of the Air Assault Forces of Ukraine has shown the work of its scouts, who destroy the russian occupiers along with military equipment directly in their rear area.

The published video shows two episodes of action in a forest, filmed by drone through a thermal imaging camera. In the first episode the destruction of enemy armored vehicles with a grenade launcher shot from a minimum distance could be seen. In the second episode - the burning of another vechicle, most likely - after the elimination of its crew.

Read more: ​Ukrainian SOF Operators have got Hold of More Russian Combat Vehicles and Ammunition they Seized as Spoils of War

Judging by the use of a thermal imaging camera, combat distances and clarification that these were reconnaissance actions, these events were most likely filmed at night.

It should be noted that warriors of Ukraine's reconnaissance units and SOF operators regularly operate in the rear of russia’s troops. Details of some episodes of their work are only occasionally known.

Defense Express published earlier a video showing the place where the Ukrainian army defeated the russians while trying to cross the Seversky Donets River in the Luhansk region on May 11. On this day, the occupiers lost several hundreds of troops and more than 80 units of military equipment. 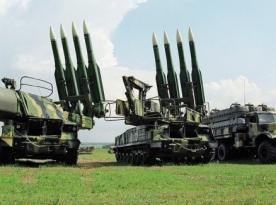 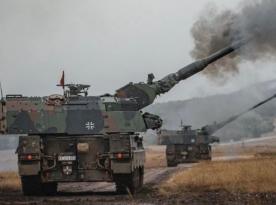 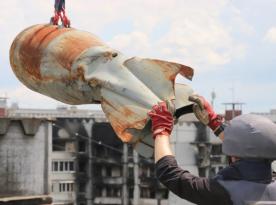