“Reconnaissance officers of the 73d special purpose naval centre of the Special Operations Forces of the Armed Forces of Ukraine held joint exercises with colleagues from NATO member states on UK Royal Navy's destroyer Dragon,” the press service of the Ministry of Defence of Ukraine informs.

During the exercises, boarding operations on the destroyer, close-in fighting, and clean-up operations were practised. Joint exercises are held as part of Operation Orbital, the UK's training mission to Ukraine.

October 7, UK Royal Navy's destroyer Dragon arrived at the Odesa seaport for joint ship training with the Ukrainian Navy. A meeting between the delegations of the Navies of the two countries, joint ship training aboard the British destroyer, and joint PASSEX-type training at sea will be held within the framework of the visit. 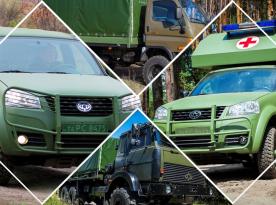