Students from Africa who are learning in russia are ander relentless pressure campaign to join the war against Ukraine, including threats of axed scholarships and tuition hikes

That is according to media. As three students at russia’s the Southern Federal University (SFedU) in the city of Rostov-on-Don (the city is situated near the border with Ukraine), told The Daily Beast, russian officials at the University have been pressuring African students to join Putin's forces in fighting in eastern Ukraine.

According to the publication, officials at SFedU have tried to persuade them into accepting an offer from either the Russian army or the Wagner Group private military company, claiming both are willing to pay up to $3,000 and $5,000 respectively to foreigners willing to go to war in Ukraine.

The students said some school officials have warned them that the Russian government may deny them certain privileges, including increasing tuition and canceling scholarships for some international students should they fail to take the offer.

“There are three of them (officials at the school) who've been meeting us at our hostel and trying so hard to convince us to fight for Russia,” a student from Nigeria told The Daily Beast. “They said we can fight in Ukraine for a short time, make so much money and then return to Russia to continue our education. They have met so many African students and told them that,” students say.

“Everywhere we [African students] go, people are trying to convince us to fight in Ukraine,” said the Senegalese student who has vowed never to join the war. “The pressure is so much.”

Defense Express reported earlier on How Many Prisoners From russian Prisons Have Been Recruited by Wagner Mercenary Company. 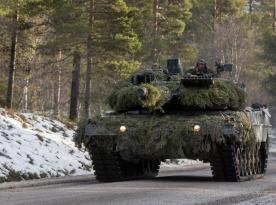 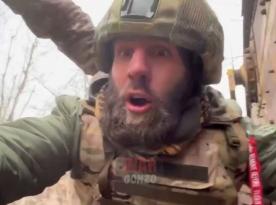