russians are facing non-stop military losses on Ukrainian soil. About 41500 agressor's troops eliminated, 1338 air targets of invaders were shot down, thousands of tanks, armored vehicles and tracks were destroyed by defenders of Ukraine

The General Staff of the Armed Forces of Ukraine has published a new summary of total combat losses of the enemy from 24.02 to 04.08. Find them in an infographic by General Staff:

Read more: 161 Days of the War: russian Casualties in Ukraine

Russian enemy suffered the greatest losses (of the past day) at the Bakhmut and Donetskdirections. Data are being updated. 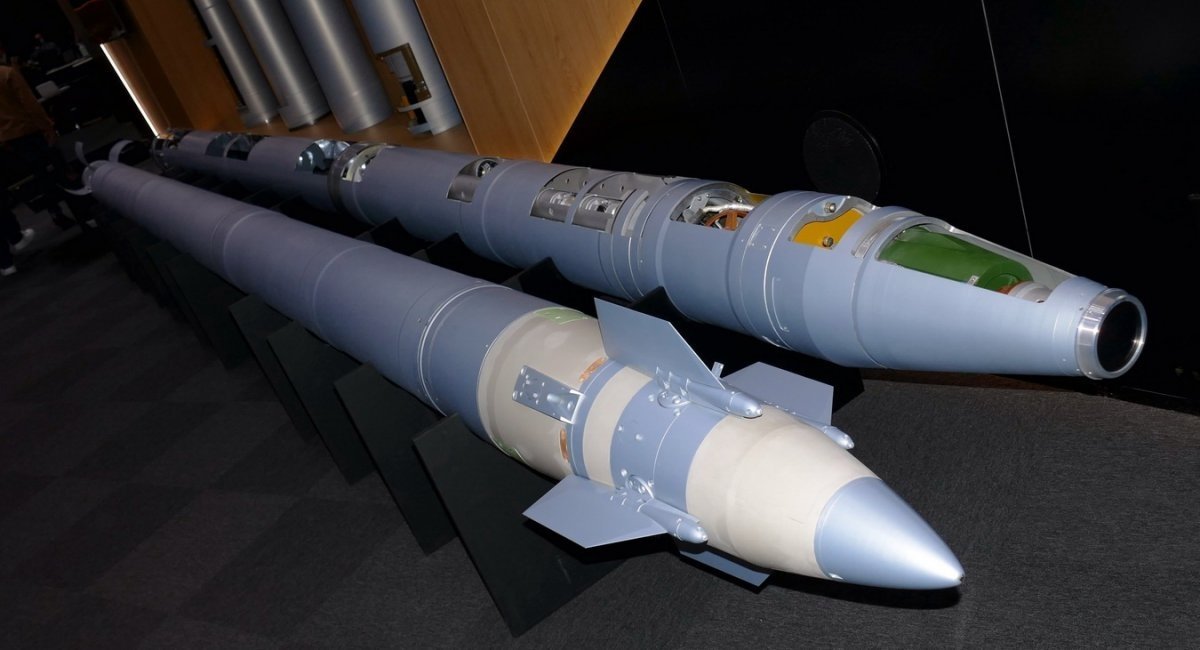 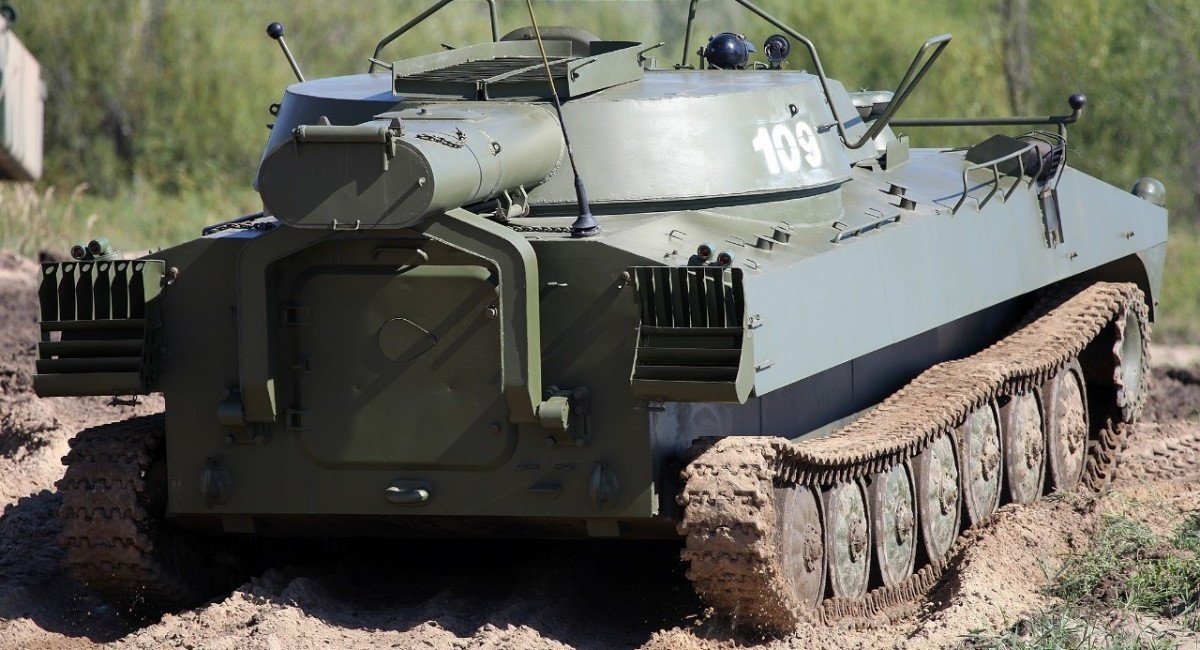 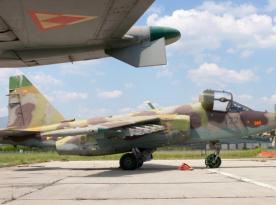 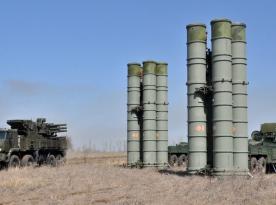 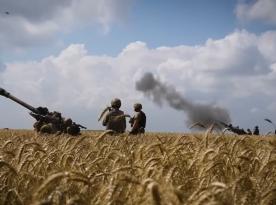